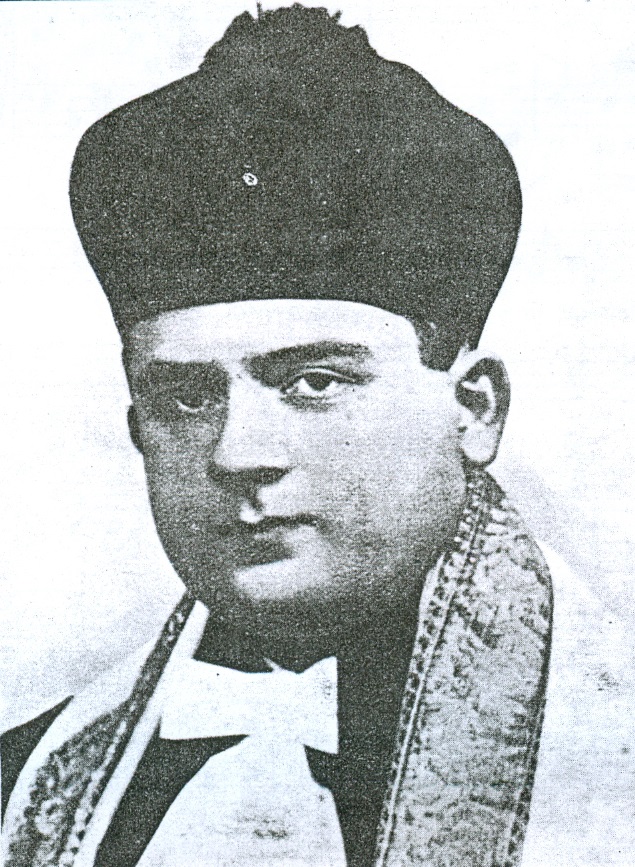 Born in Lvov, (today Ukraine), studied music in Vienna, and officiated as a cantor in Europe and South Africa before immigrating to the U.S. in 1961 where he was a faculty member at Hebrew Union College. He composed cantorial works and musical settings to Yiddish poems.

Further information about Israel Alter can be found in a lecture by Prof. Eliyahu Schleifer given in November 2003, in a session of the JMRC Ashkenaz researcher's forum. The lecture was given in Hebrew and included several handouts of compositions by Alter. To listen to the recording of the lecture, and view the handouts, click here.

A lecture by Cantor Joseph Malovany, about the life and work of Israel Alter (including performances of several compositions) can be found here.

Visit "Song of the Month" April 2010, to read and listen to Alter's song Moyshelekh Un Shloymelekh.