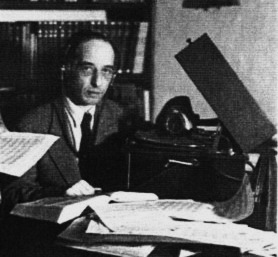 1929, while in Djerba, Lachmann recorded the liturgical and paraliturgical musical traditions of the local Jewish community, material that served as the base for his seminal work, Jewish Cantillation and Song in the Isle of Djerba (1940). His study of the Djerba Jewish community was in fact his first exposure to Oriental liturgical music, an area which he continued to research many years later in .

The article deals with the life and scientific contribution of Robert Lachmann (Berlin 1892- Jerusalem 1939), the founder of comparative musicology and one of themost important researchers of...