Joseph Albarandi lived in Baghdad during the tenth century. Sources suggest that he was of Babylonian origin and probably lived his whole life in Baghdad. According to his name, his family came from Baradan- a suburb of Baghdad. Albarandi composed poems for the Annual Torah reading cycle, in addition to various piyutim. His father, Haim Albaradani was a cantor and a poet, and his piyutim had probably influenced Joseph.

Joseph Albaradani's works appear in the manuscripts preserved in the Cairo Genizah. His output includes over three hundred piyutim. He wrote in most of the piyutim genres of his time: Hayotzer, Kerovot, Kdushatot etc. He contributed to the development of the masdar piyutim. Joseph's son succeeded him as cantor in Baghdad.

According to the title "Hazzan," which he added to his name in many of his piyutim, Joseph Albaradani was probably a cantor and sang his own piyutim. His vast output of piyutim shows that he officiated in a large and central synagogue in Baghdad, and thus, probably in the "Great Synagogue of Baghdad.

Tova Beeri has collected all of Baradani's piyutim, and published them in her book, "Great Cantor of Baghdad: The Liturgical Poems of Joseph Ben Hayyim Al-Baradani." 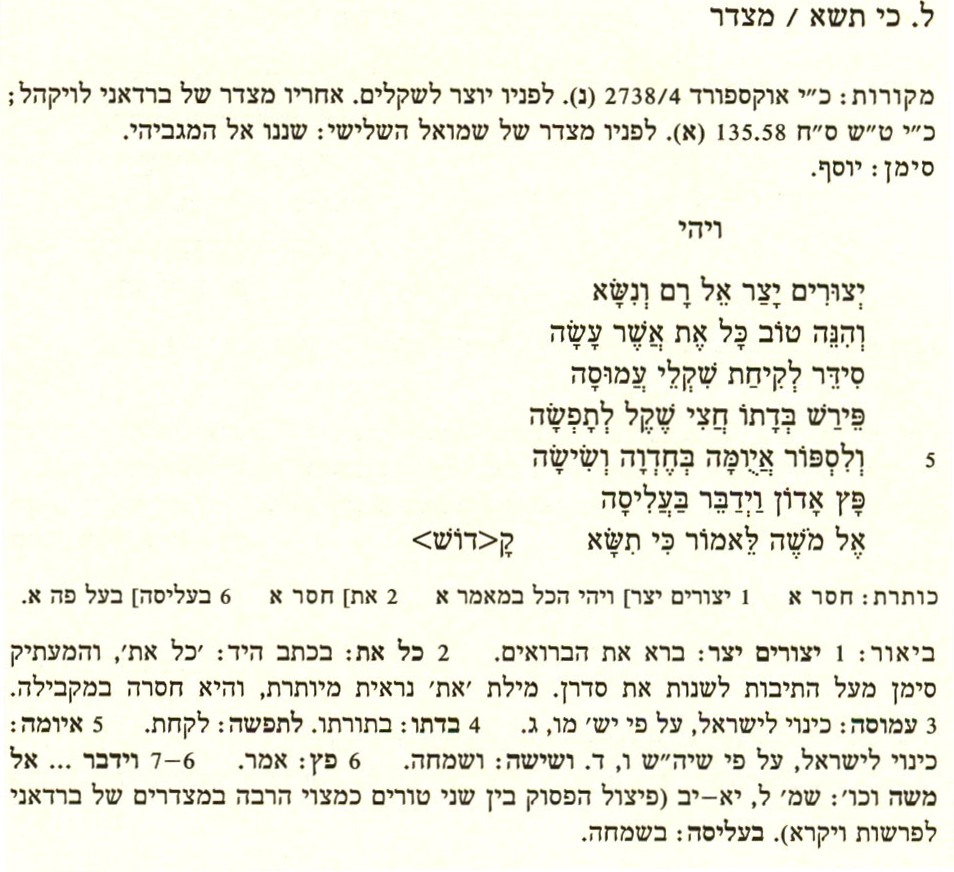