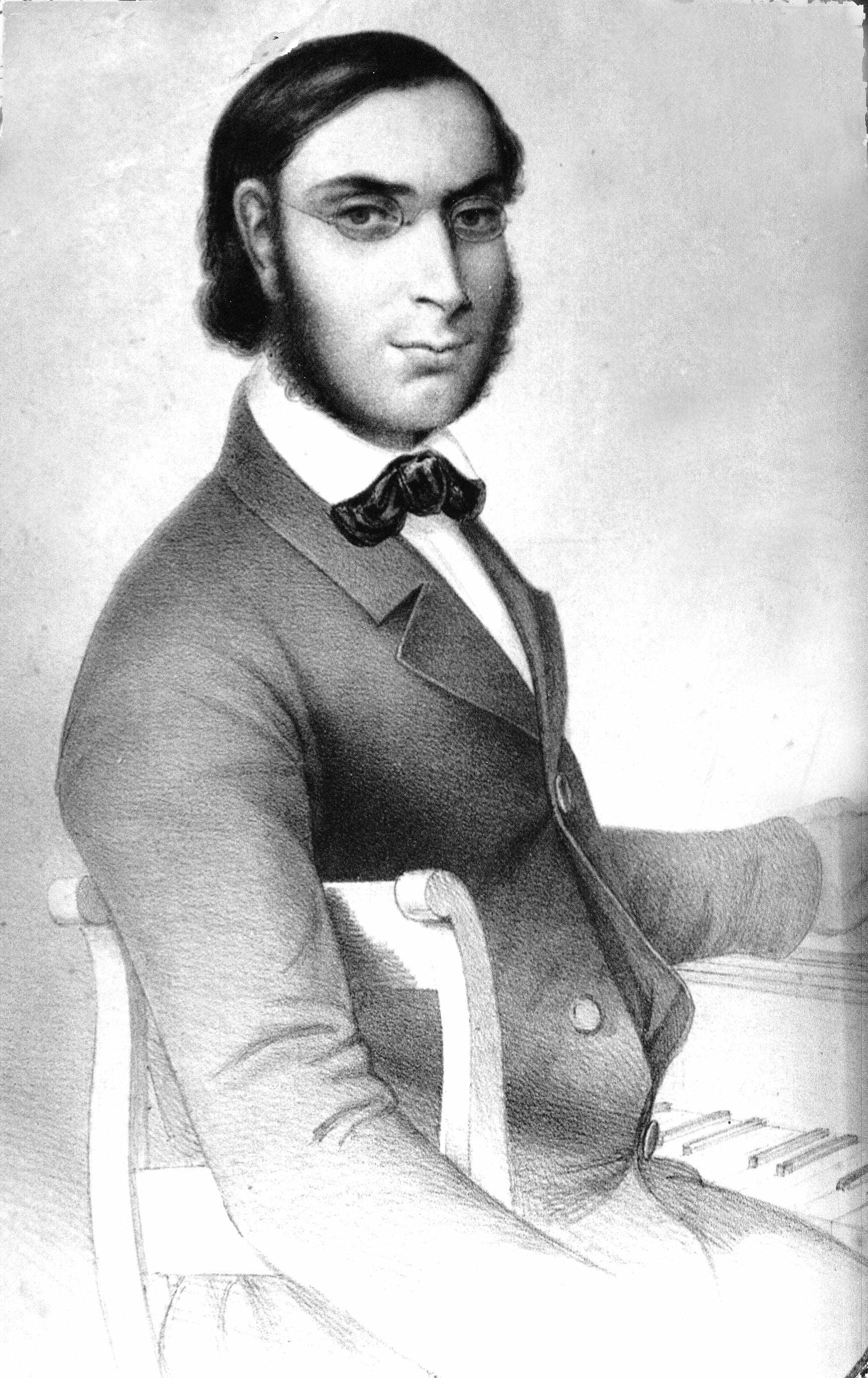 Emanuel Aguilar, brother of author Grace Aguilar, was born in in 1824. He received his musical education in Piano Performance and Composition in . Aguilar returned to in 1848 to begin his teaching career, but continued to give regular concerts of classical repertoire. His corpus includes two operas, three symphonies, three cantatas and a number of chamber music and solo piano works. Aguilar is best known for his notation and arrangement of the Sephardic Liturgical music of as sung by Aaron David de Sola. The Ancient Melodies of the Liturgy of the Spanish and Portuguese Jews was published in 1857 as a result of close work with de Sola and the Spanish-Portuguese synagogue of Bevis Marks in London.