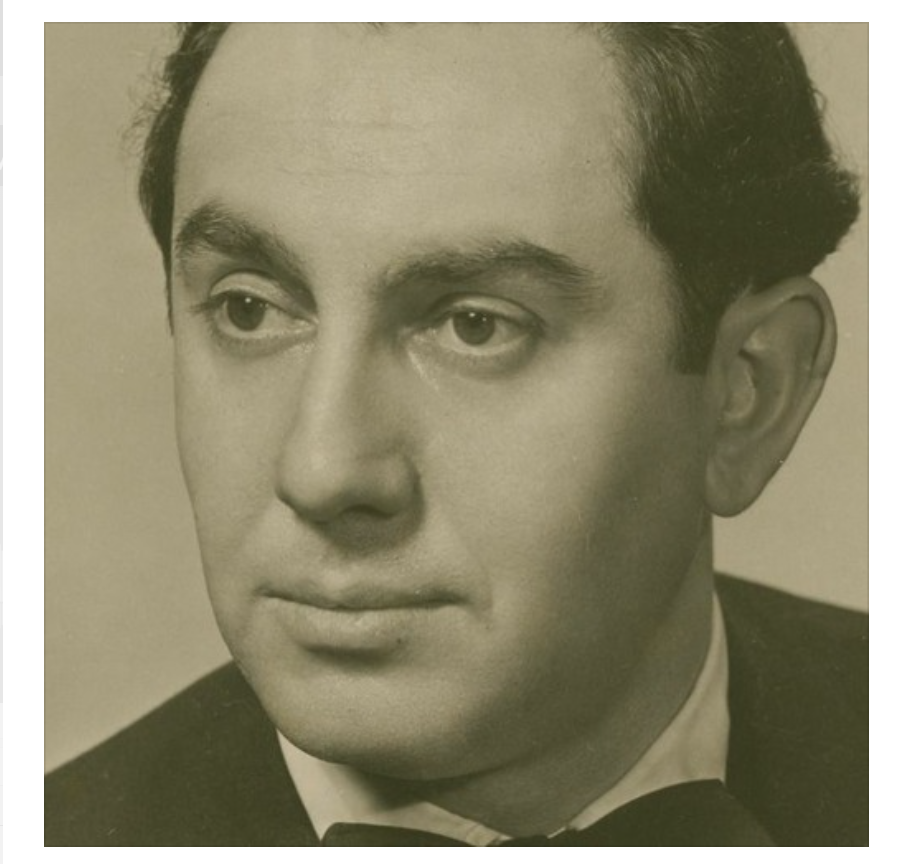 Born in Trnjani (Austro-Hungarian Empire; a small locality near Slavonski Brod, today southern Croatia). Studied in Zagreb and Vienna (1928-1932), was a distinguished opera singer, and performed across Europe. Following Nazi persecution he settled in Zurich in 1935. Immigrated to the USA in 1955, where he taught voice at Indiana University.

Rothmüller composed chamber and choral music, many based on traditional Sephardic and Ashkenazi songs as well as arrangements of "Palestinian" (i.e. modern Hebrew) songs. As an author he published The Music of the Jews: An Historical Appreciation (1953 and subsequent reprints) that was first published in German (1951) and enjoyed a wide readership during the post-War period.

The Rothmüller archival collection is located at the library of the Jewish Theological Seminary of America and can accessed online. It includes published and unpublished music scores, archival material containing biographical and historical information on Rothmüller and his important Jewish cultural organization, Omanut based in Zagreb, and commercial recordings. Rothmüller used the pseudonym Jehuda Kinor for some of his compositions.

Some manuscript scores and correspondence with cellist, composer and author Joachim Stutschewsky can be found at the Felicia Blumenthal Music Library in Tel Aviv.

The National Library of Israel holds correspondence by Rothmüller with Israeli composers Alexander Uriah Boscovich and Marc Lavry showing the networking between Eastern European Jewish composers who settled in British Mandate Palestine/Israel and their colleagues who remained in Europe after the World War II.

The Lexicon of Persecuted Musicians from the Nazi Era includes a comprehensive bibliography about Rothmüller, see here.

Born in Trnjani (Austro-Hungarian Empire; a small locality near Slavonski Brod, today southern Croatia). Studied in Zagreb and Vienna (1928-1932), was a distinguished opera singer, and performed...

Myer Leoni began his musical career as an opera singer in . In 1767 he took a position as cantor of the Great Synagogue in...

Ami Maayani (b. Ramat-Gan, near Tel-Aviv, 1936 d. 2019) had always emphasized the use of Jewish folk traditions, both Mizrahi and Ashkenazi, as well as elements of Arab music throughout his...