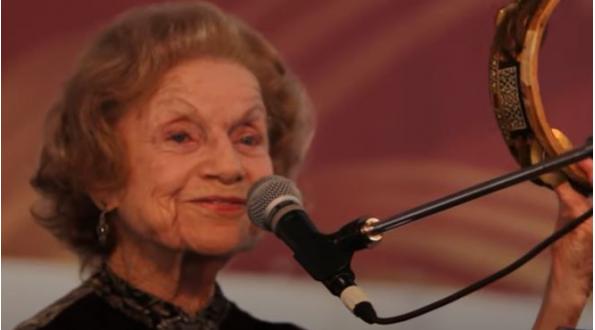 Back in 2008 we dedicated our Song of the Month to the popular piyyut “Purim, Purim, Purim lanu” (“Purim, Purim, Purim for us”) by Yosef Shalom Gallego. Born in Saloniki (then part of the Ottoman Empire) in the last third of the sixteenth century, Gallego arrived in Amsterdam around 1614, invited to serve as hazzan (cantor) of the new, flourishing Portuguese Jewish community. In 1628, he published in his adopted city a compendium of piyyutim, “Imre no’am,” which contributed to the early dissemination in Western Sephardic and North African Jewish communities of the new style of religious Hebrew song, which had developed starting in the sixteenth century in the Ottoman Empire. “Purim, Purim, Purim lanu,” a poem first published in “Imrei no’am,” recounts the injunction imposed on the Jews of Persia and their salvation by Esther and Mordecai, stressing the popular joy traditionally expressed on Purim for this miraculous turn of events.

“Purim, Purim, Purim lanu” became ubiquitous in the Sephardic repertoire, to the point that its first verse also generated a popular adage, “Purim, Purim, Purim lanu, Pesah a la mano,” meaning “Purim, Purim, Purim for us (or, is coming to us), Passover is imminent (lit. Passover is at hand).” And in turn, this adage became the opening line of one of the most popular modern Ladino songs, “Pesah a la mano,” authored by singer, accordionist, composer and teacher Flory Jagoda (1923–2021), who at the time of this writing has just left us at the age of ninety-eight. This humble Song of the Month celebrates the memory of this remarkable Sarajevo-born Sephardic-American artist.

Jagoda, slightly later in her life, became one of the most remarkable folk performers of traditional Sephardic songs within the American scene. Eventually she became an international celebrity, especially in her home town of Sarajevo in Bosnia-Hercegovina, where she was born when it still was part of inter-war Yugoslavia. She not only performed traditional Sephardic songs but also penned new songs, some of which became widely popular, among them “Pesah a la mano.” You can hear Flory’s amazing and moving story in her own voice in a 2013 Library of Congress interview.

Today many consider “Pesah a la mano” as a traditional folksong, and rightly so. Jagoda first recorded the song in her early album “Kantikas di mi nona” (Songs of My Grandmother) in 1989 (New York: Global Village). Traditional patterns animate its language, poetical structure and musical setting, as seen below.

The song consists of three stanzas of four lines each and a refrain. The stanzas have a serial pattern, whereas the opening two lines consist of the aforementioned Sephardic adage. The remaining two lines rhyme among themselves and describe actions or deeds related to Passover, as ordained by a traditional authority (baking matzot and cooking special dishes, thoroughly cleaning the house, refraining from eating leavened bread for eight days). This embedding of such a traditional pattern, coupled with the catchy, repetitive melody, ensured that this song would be received as a folksong.

Not too long after it was released, “Pesah a la mano” started to be transmitted without the author’s attribution. The Catalonian singer Rosa Zaragoza recorded the song as “traditional among the Jews of Turkey." From the marketing strategy of the song by Zaragoza, rereleased in 1998, an uninformed customer may infer that “Pesah a la mano” is a truly old folksong. Zaragoza is certainly not alone. Recordings presenting “Pesah a la mano” without attribution to its author have ranged from the New England Conservatory in Boston to a singer in from Venezuela, The latter version was released on YouTube just two days (!) before these lines were written.

“Pesah a la mano” shows also the porosity between diverse Sephardi literary genres in different languages, written and oral. A Hebrew song generates a popular saying combining Hebrew and Ladino. In turn, this hybrid adage generates a Ladino folksong. Even more so, variants of the text of “Pesah a la mano” have emerged because of oral transmission (or mishearing of recordings), such as “Las mesas si stan faziendo," (“The [festive] tables are being set up”) instead of “Las matsas si stan faziendo.” In addition, to create a rhyme, the Hebrew word “lanu” is pronounced “lano” to rhyme with “mano,” although for Ladino speakers in the Balkans it would be natural to pronounce “mano” as “manu” thus rhyming with the Hebrew “lanu.”

Flory Jagoda’s song demonstrates the mechanisms of folksong creativity and processes of traditionalization occurring in front of our eyes. There is no reason to believe that similar processes of creativity did not take place in a more remote past as well. On the other hand, the rapid dissemination of “Pesah a la mano” is of course the result of new recording technologies. Be as it may, it is nowadays a classic of the Ladino repertoire, the inheritance of a unique creative personality of the Jewish twentieth century who survived adversity against all odds and found a new home in America. At a relatively advanced age, Flory Jagoda engaged in a successful artistic career and “Pesah en la mano” will remain one of her most enduring testimonies. 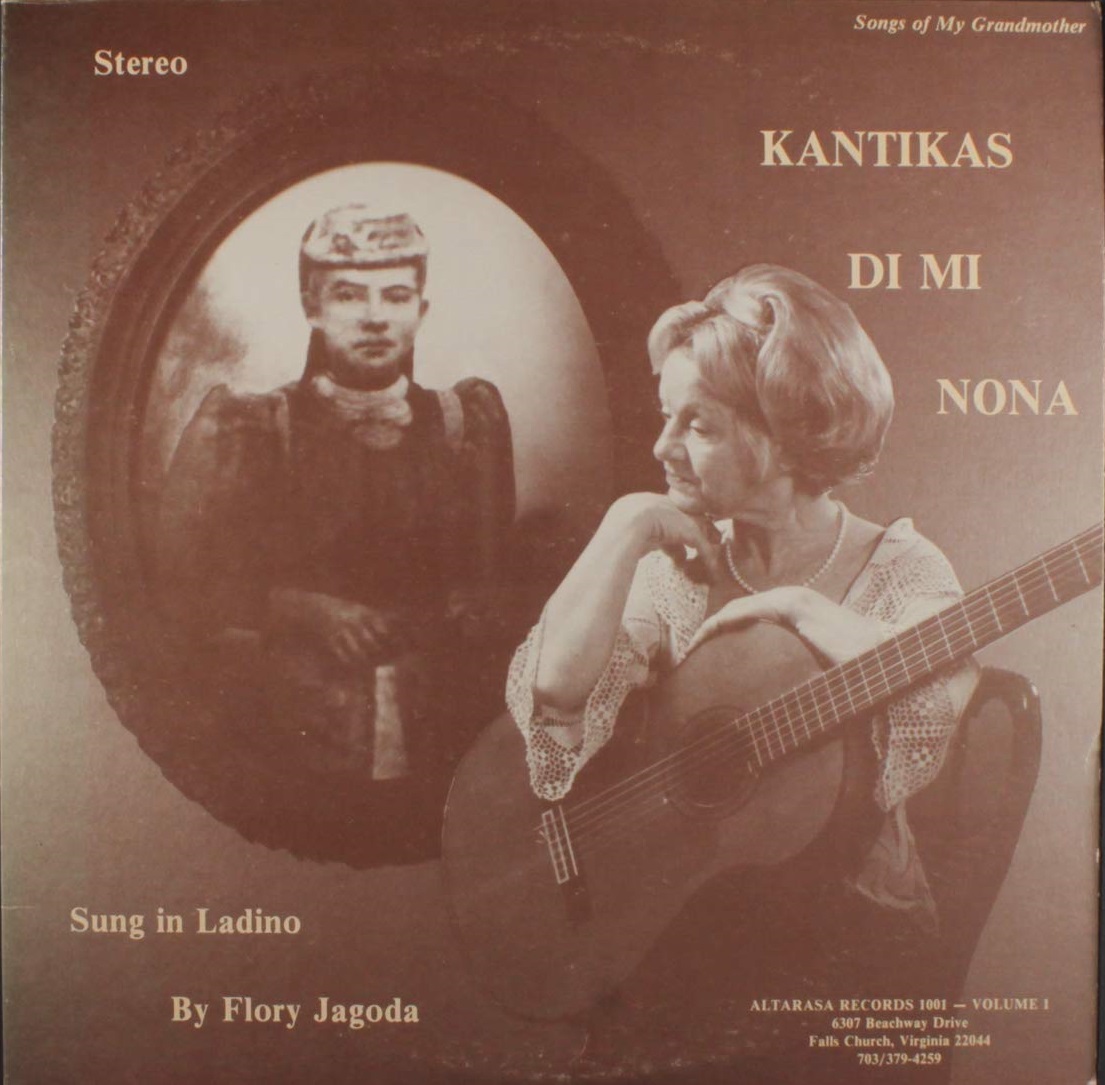