Zehava Ben, a Moroccan Israeli singer who rose to prominence in the early 1990s, represents a shift in the configuration of popular music by Mizrahi singers. Building on the gains of her predecessors who fought to find a listening audience beyond their ethnic neigbhorhoods, Ben found multiple if still segregated reception among European Israelis as well as among Palestinians and Arabs throughout the region. In this paper, I examine Ben's performances for seemingly conflicting Israeli political campaigns (Likud and Meretz) as well as her performances for Palestinian audiences at the Dead Sea and for a mixed Jewish-Arab audience in Southern France . I consider Ben's transgression of national, cultural, political and religious boundaries as an example of translocal formation (Appadurai:2003) and irresolvable geographies, Marie Cieri (unpublished dissertation, 2003). 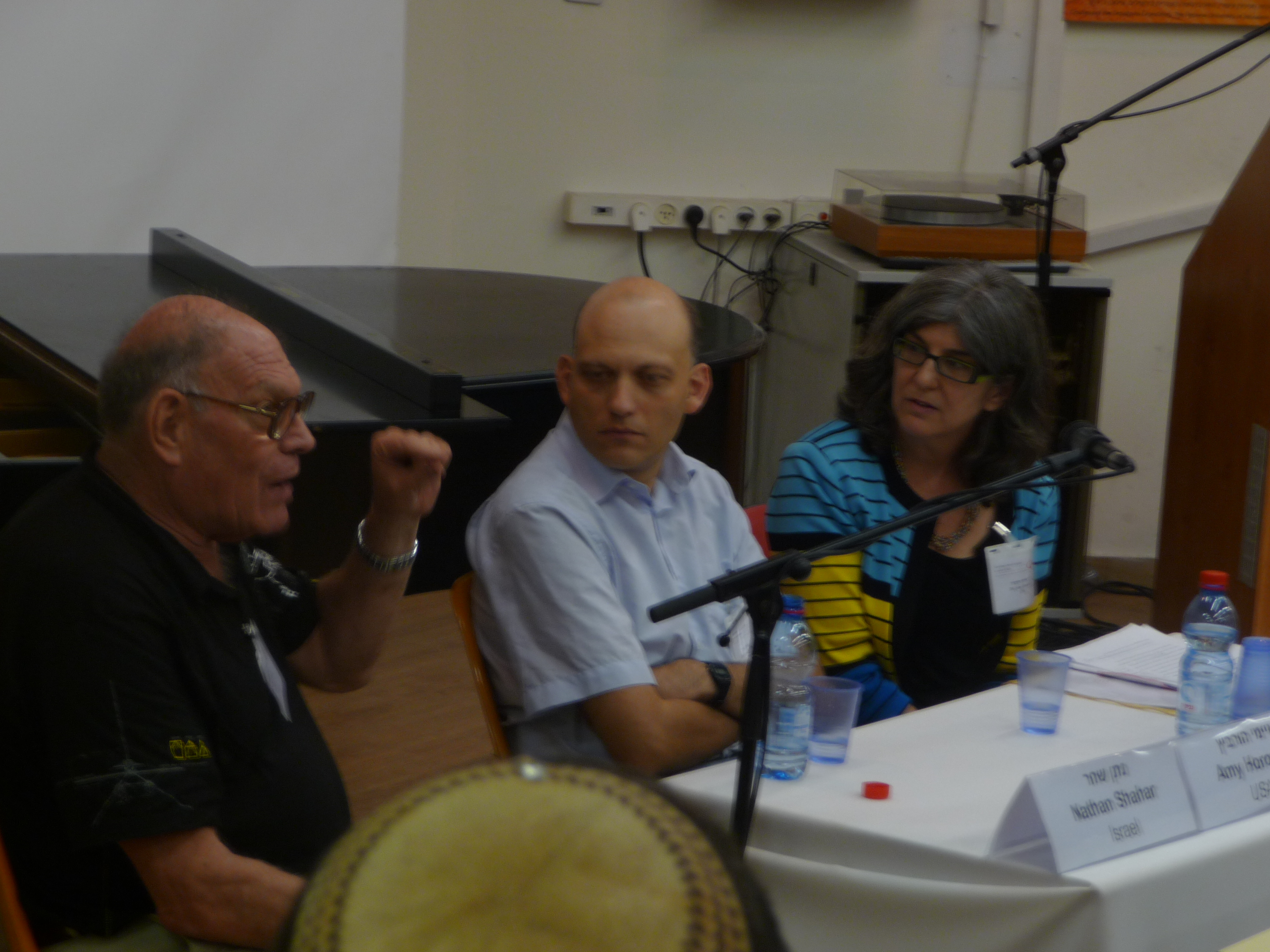