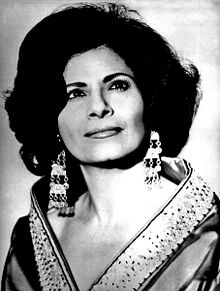 Shoshana Damari was born in Damar, Yemen in 1923. She was taken to Israel at the age of two. She started performing in an early age. She is considered as one of the greatest Israeli folk singers, and had international recognition as well. Damari worked with several known Israeli musicians among them Moshe Wilensky, Boaz Shar'abi, Matti Caspi, etc.