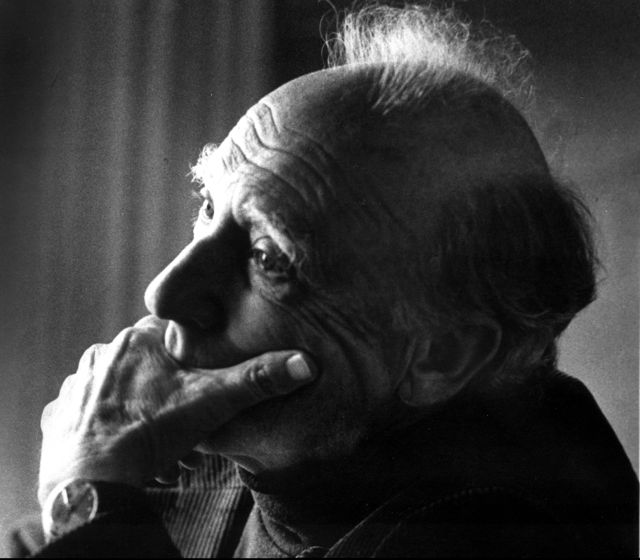 Pianist, conductor & composer
1910-1985
Julius Chajes (b. Lwow, 1910 - d. Detroit, 1985) studied piano under Richard Robert, Julius Isserlis, Mr. and Mrs. Moriz Rosenthal. He studied composition under Hugo Kauder.
At the age of 15, Chajes performed his piano concerto Romantic Fantasy with the Vienna Symphony Orchestra. He was the Honor Prize winner at the First International Competition for Pianists in Vienna in 1933. One year later he was appointed head of the piano department at the Beit L'viyim Music Academy of Tel Aviv.
In 1934, a farewell recital in Vienna was held for Chajes, where his first string quartet (written at the age of 13) was performed, along with a performance by the famed Rose Quartet of his his second string quartet.
During his stay in (then) Palestine, Chajes conducted extensive research on ancient Hebrew music. In the wake of this research and due to the local musical influences he was exposed to, Chajes transformed his style of composition and became known as one of the foremost composers of modern Israeli music.
After moving to the United States in 1937, he played three recitals in Town Hall. In 1940 he accepted various positions in Detroit, including a teaching post at Wayne State University. Henryk Szeryng often played Chajes's violin sonata in recitals, and wrote of Chajes (in a letter dated 3 August, 1978), "His music is to Israel what Chopin's was to Poland, de Falla's to Spain, and Bartok's to Hungary."
Julius Chajes at Milken Archive - click here