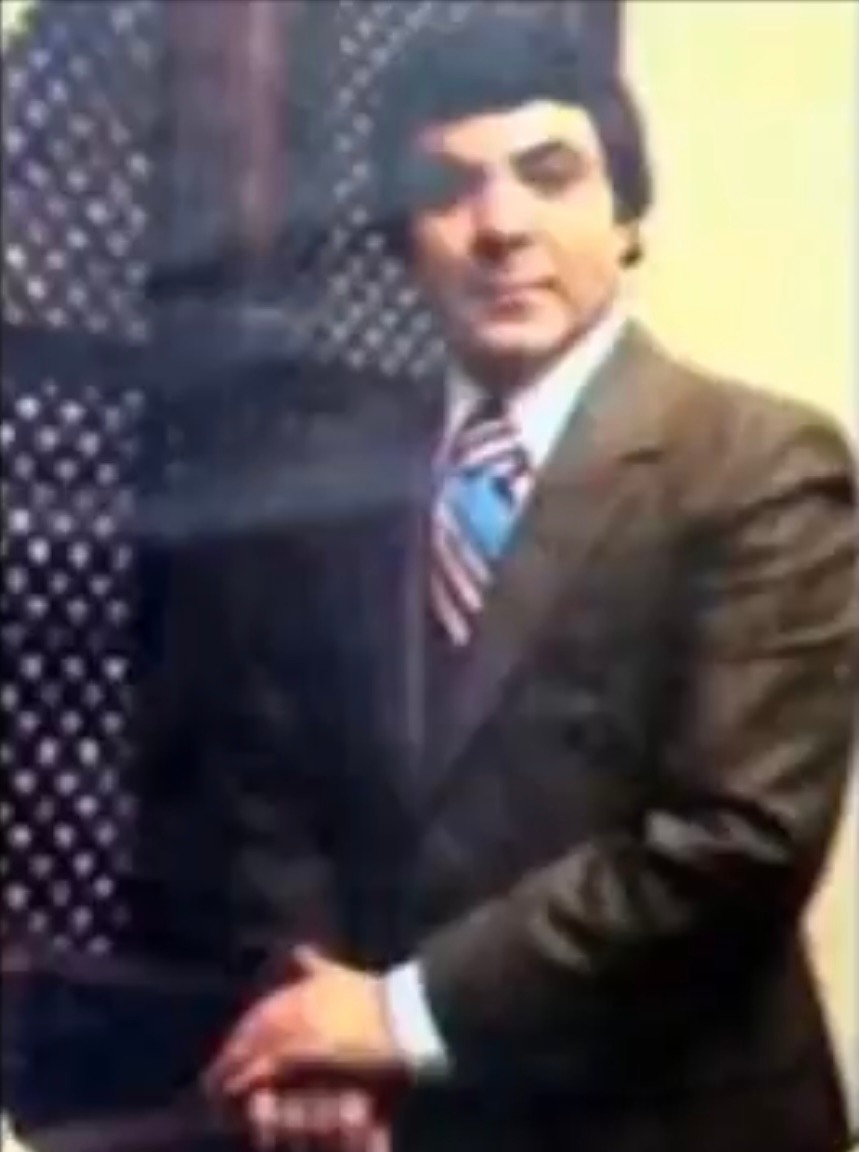 David Abikzer was born in 1939 in Casablanca, Morocco, and it was there that he began his musical education. His vocal talent was evident from a young age, and as a child he received encouragement from his mother to continue to sing. At age 17 he moved to Israel with his family, where he served in the Israeli army and got married. Five years later, he was offered a position as cantor of the Sephardic Temple of Cedarhurst, New York. As a result, Hazzan Abikzer relocated with his family to the United States and served as Hazzan for the Cedarhurst community for 44 years. While living in the United States, he also graduated from the US School of Music. Abikzer's unique position at Cedarhurst is a testament to his adaptability while serving a Sephardic community of Balkan, Greek, and Turkish origin rather than a Moroccan one.

During his career, he recorded over 60 albums of Sephardic songs and liturgical repertoire in Hebrew, Ladino, and Arabic. This includes albums such as "Songs of the Sephardic Heritage (SMR Bresler Collection)" (1976) and "The Sephardic Shabbat (SMR Bresler Collection)" (1984). This vast recorded repertoire has represented a variety of musical styles. See, for example, the following recording of Yadei Rashim (embedded below), sung to an arrangement by Israeli composer Arieh Levanon that appears on Abikzer's album of Sephardic songs for the High Holidays (1978). Other songs, such as Le-David Shir u-Mizmor (1993) reflect the styles of Flamenco and Al-Andalus (also embedded below).

While living in New York, Abikzer remained well-known in Israel, and has sung before Menachem Begin and Golda Meir, who he knew personally. At age 68, he retired from his position as cantor at Cedarhurst and returned to live in Israel.

David Abikzer was born in 1939 in Casablanca, Morocco, and it was there that he began his musical education. His vocal talent was evident from a young age, and as a child he received...