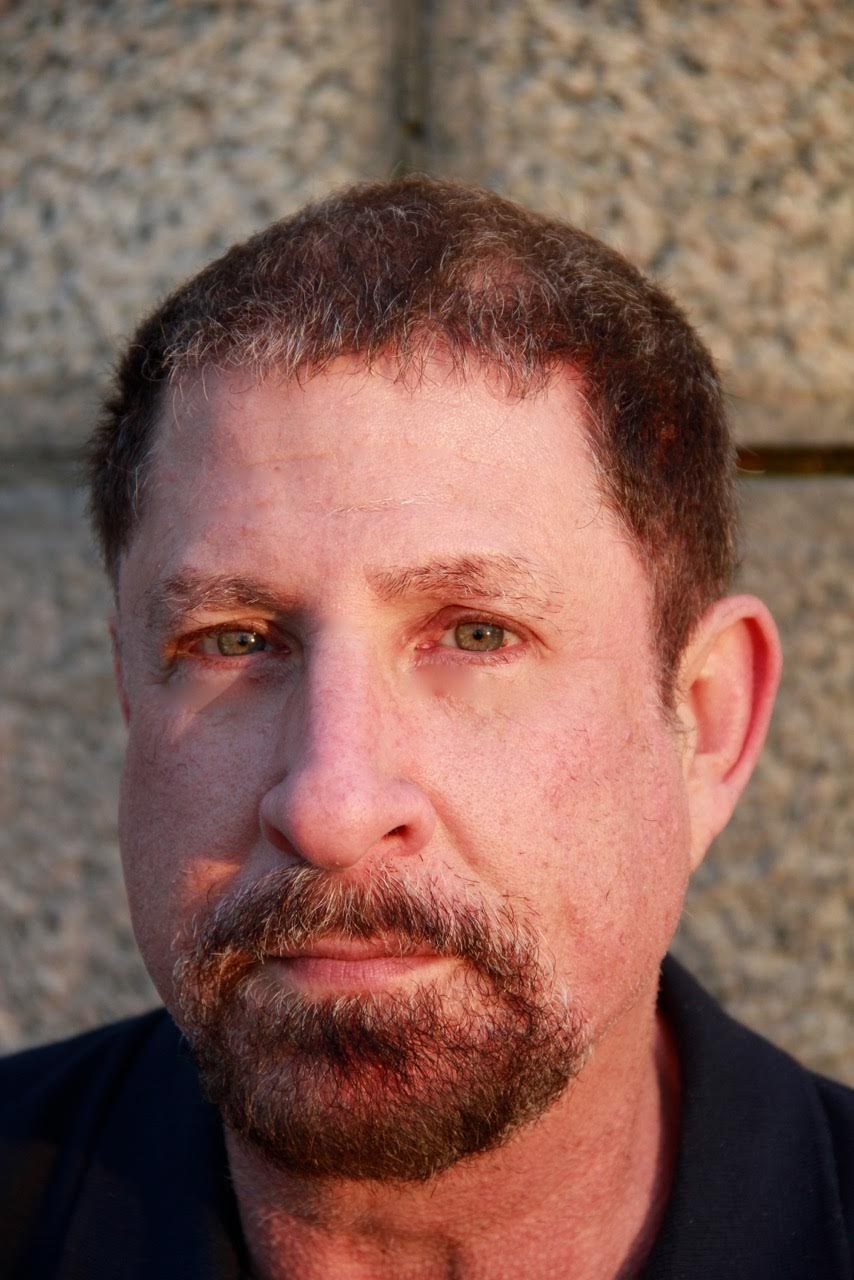 His liturgical settings and Hebrew songs are often performed in the United States, the most recent of which, his Choral settings “Veshameru - A Sabbath Prayer,” and “Esa Eynai - A Prayer of Hope,” were premiered in a special Israel independence anniversary concert in New York City.  In 2001 his liturgical setting for Psalm 1 (Ashrei Ha’ish) was released on “Cantorial Highlights of the Synagogue: Masterpieces of Synagogue music of the 19th and 20th century” CD in Berlin.

Among his scholarly publications are contributions to “Modern Judaism,” “Asian Music,” “Indiana Theory Review,” “Musica Judaica,” “Conservative Judaism,” “Journal of Synagogue Music,” and “Music in Time.”  His most recent lectures include presentations at conferences at Princeton University, The University of London, The Milken Foundation’s “only in America” conference in New York, and the World Congress of Jewish Studies at the Hebrew University in Jerusalem.  Among the prizes and grants he was awarded are the Memorial Foundation for Jewish Culture Fellowship Grant, Meet the Composer, the Littauer Foundation Grant for research in Jewish music, The Israeli Sinfonietta Contest Prize for New Compositions, and The Israel-America Cultural Foundation Grants.  In addition to his composing and scholarly work, Mr. Tarsi has an active career as a singer in opera, the concert stage, and cantorial music.

He has coached and supervised recordings for the Milken Foundation Archive, working with artists and performing groups such as the Academy of St. Martin in the Fields, Sir Neville Marriner, the Prague Philharmonic orchestra and chorus, Gerard Schwartz, The BBC Singers, The Vienna Boys Choir, Berlin SNEF Choir, and various London choirs.  He holds a Doctorate degree from Cornell University.  Dr. Tarsi is an associate professor at the College of Jewish Music of the Jewish Theological Seminary of America.
Email:
tarsi@earthlink.net