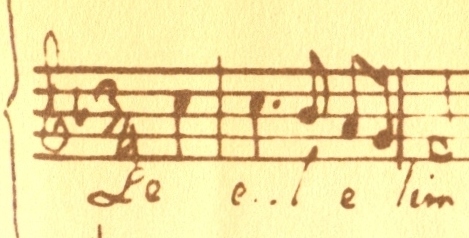 Dutch composer. Abraham Caceres (Casseres) was the leading musician in the Portuguese community of . Only a few of his compositions survived. Numerous imitations and adaptations of his compositions were created during the second half of the 18th century. Recordings of 's compositions can be found in the JMRC CD's, Synagogal Music in the Baroque I and II.