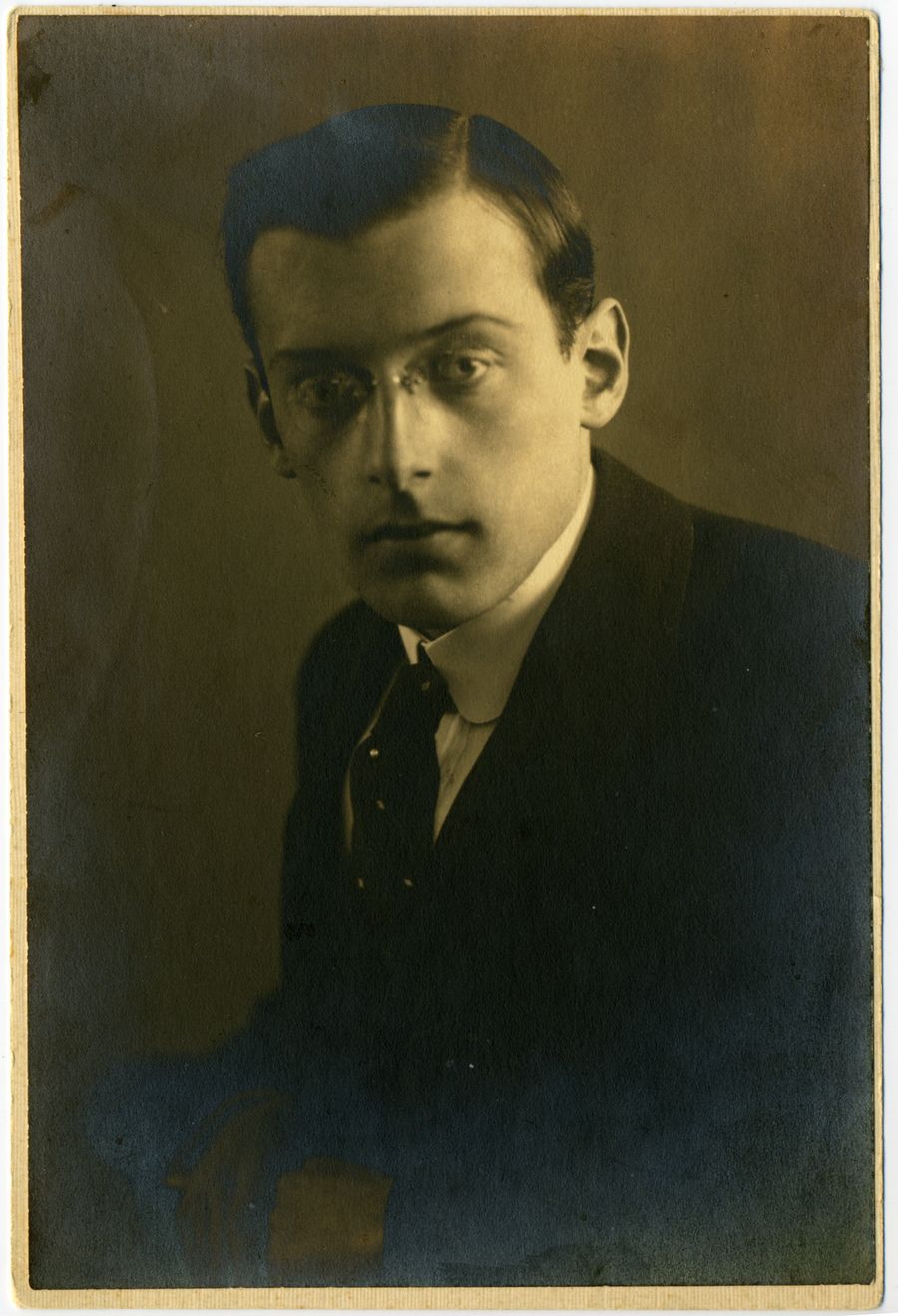 Paul Ben-Haim (Munich, 1897- Tel-Aviv, 1984, emigrated to Palestine in 1933) was the most recognized Israeli composer abroad, at least until the 1970s. A composer, conductor, pianist and teacher, he had already developed a career as a conductor of operas in Germany in the early 1930s, which he was forced to forsake following the rise of fascism. The most prolific of the founding fathers of Israeli music (excluding, perhaps, Marc Lavry), he wrote over 250 works—including over 100 Lieder and vocal, chamber and symphonic works.

His conservative German, post Mahler-Strauss style with early twentieth century French influences (tinted with local orientalism) had always been both popular and representative of other Israeli composers. In the search for couleur locale, he worked extensively with the folklore singer Bracha Zephira between 1939 and 1947; his last arrangements for her were written in 1956. Ben-Haim also served as her accompanist, and incorporated the arrangements that he made for her Sephardi and Yemenite tunes into his symphonies and other works. His eloquent use of these and other traditional tunes, based on French manifestations of orientalism, reflected the ruling Zeitgeist of “Mediterranean style” while straying not too far from the mainstream orchestral repertoire. It was thus very appealing for audiences.

Among his significant works are early Hebrew Lieder, such as Akara, written in a tonal style and naturally continuing the many Lieder he had written since adolescence, and Hakhnisini, featuring Ashkenazi tints. His 1940 Symphony No. 1 was the first symphony written in Eretz-Israel (British Mandatory Palestine). It was premiered that year by the Palestine Orchestra (later renamed Israel Philharmonic Orchestra), and its excellent reception provided a fillip to Ben-Haim’s creativity. He then wrote his often performed Quintet for Clarinet and Strings (1941) and Five Pieces for piano, op. 34 (1943). His Symphony No. 2 (1945), like the first one, was based on melodies he had arranged for Zephira. Both works won the Engel Prize.

While the six-minute Fanfare for Israel (1949) is one of his most performed works, The Sweet Psalmist of Israel – Three Symphonic Fragments for Orchestra and Soloists (Ne’im Zemirot Yisrael, 1953) is one of his most significant. The latter was commissioned by the Koussevitzky Foundation of the Library of Congress, US. Its first movement, David Before Saul, is orchestrated for harpsichord solo and woodwinds; the second movement, Prayer, is for harp and strings; and the finale, Song of Degrees, features both soloists and a full orchestra—following a scheme and orchestration suggested by his colleague Peter Gradenwitz (his publisher, well-known musicologist). Among Ben-Haim’s other notable works are his Liturgical Cantata (1949), Sonata (piano, 1954), his arrangement of the national anthem Hatikvah (1956, the one chosen for official celebrations), Roni Akara (choir, 1957), Hamavdil (voice and piano, 1957), and Bein Hadasim (soloists and orchestra, 1965). Ben-Haim’s works have often been performed by the Israel Philharmonic Orchestra abroad, especially during the 1950s and 1960s. His scholar biography by Jehoash Hirshberg (there are Hebrew and English editions) was the first written about an Israeli composer.