Directed by Sylvie Anne Goldberg and Alex Szalat
This film is about Yiddish culture in Paris. The soundtrack features Yiddish songs and there are also performances of songs such as, David Meyerovitz's Vos Geven is Geven Un Mito and Jennie Goldstein and Morris Rund's Ikh Bin a Mame. Both are performed by Talila, the Jewish French singer and actress.

A survey of the main issues on music research from the perspective of Jewish studies emphasizing concepts of cultural studies, such as ethnicity, diaspora, and nationhood. 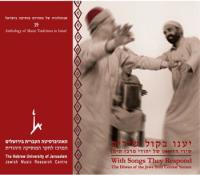 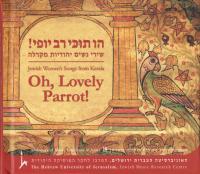