Film about Israeli musician Dudu Tassa and the music of his grandfather and great-uncle Daud and Salah al-Kuweiti respectively  who were some of the most important musicians in Iraq during the 1930s.

More information on the film can be found at Ruth Diskin Films' Website. 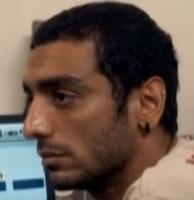