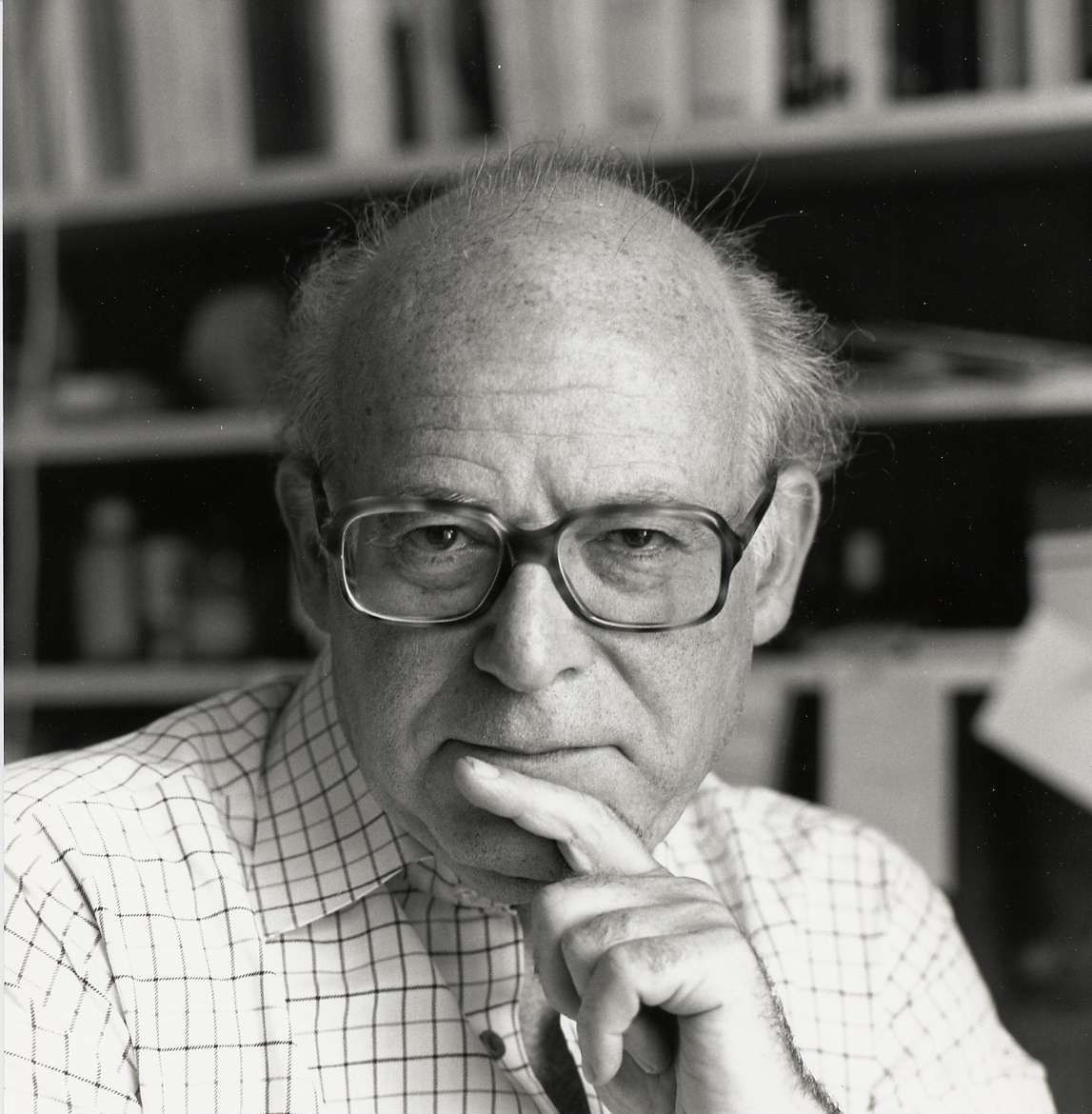 A French-Israeli ethnomusicologist who is recognized as a world expert on the music of central Africa, especially that of the Central African Republic. His books include African Polyphony and Polyrhythm: Musical Structure and Methodology (1991). In the 1960s, Simha Arom was sent by the Government of Israel to establish a brass band in the Central African Republic. He became fascinated by the traditional music of this country, especially the vocal polyphonies of the Aka Pygmies. He did field work every year from 1971 to 1991, accompanied by ethnolinguists and students, to record this music to study it and preserve it. Simha Arom was awarded a First Prize for French Horn at the Conservatoire National Supérieur de Musique of Paris before becoming an ethnomusicologist. Further research interests: Ethnomusicological methodology, the liturgical music traditions of Ethiopian Jews and the musical heritage of the Jews of Djerba.
Arom has been a Visiting Professor at many universities around the world. He is also a member of the Société française de musicologie and the Board of directors of The Universe of Music project (UNESCO). His sound archives were deposited in 2011 at the sound library of the Bibliothèque nationale de France.