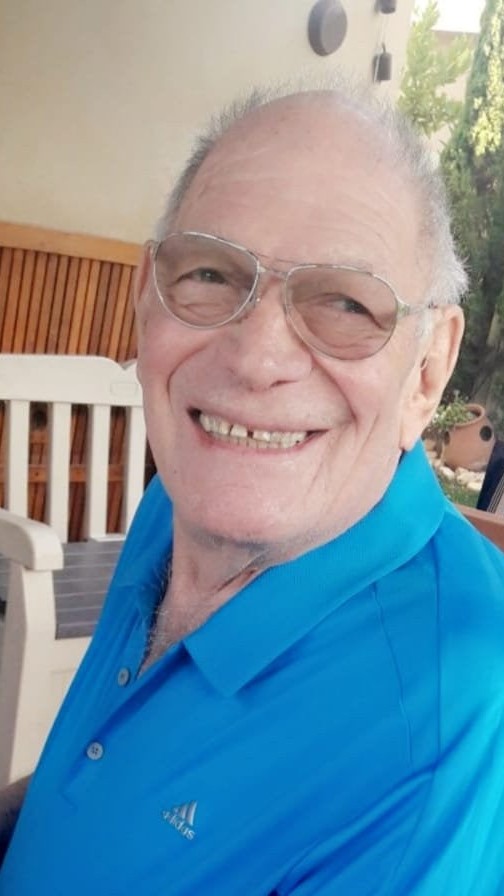 Natan Shachar began his academic studies at the Hebrew University of Jerusalem, where he studied economics and international relations. In those years he also studied at the Rubin Academy of Music. Until he began studying musicology, Natan Shachar was famous as a music teacher, conductor of choirs, and songwriter. Among the songs he composed were songs that won first prizes at various music festivals.

Among the choirs he founded and conducted are the huge choirs: "200 Girls of the General Staff" ("Mataim bnot hamatkal") and the huge choirs formed for the "Bnei Akiva" movement conferences and the "Hanoar haoved vehalomed" movement. Shachar also served as music director of radio and television programs.

Shachar studied musicology at Bar-Ilan University, where he completed his BA. and MA. He did his Ph.D. at the Hebrew University of Jerusalem, about Hebrew singing. This field remained his area of ​​expertise, on which he has written many books and articles.

Natan Shachar began his academic studies at the Hebrew University of Jerusalem, where he studied economics and international relations. In those years he also...

Albert Weisser was Born in New York City of Russian-Jewish parentage. He attended high school in Queens and sang in the choir of his uncle, the renowned cantor ...

Born in Hadera, Israel, where he performed as a cantor from a young age. He composed, orchestrated, and arranged many works for cantor and choir. One of Sobol's main projects was the...