Musical Traditions of the Ethiopian Jews 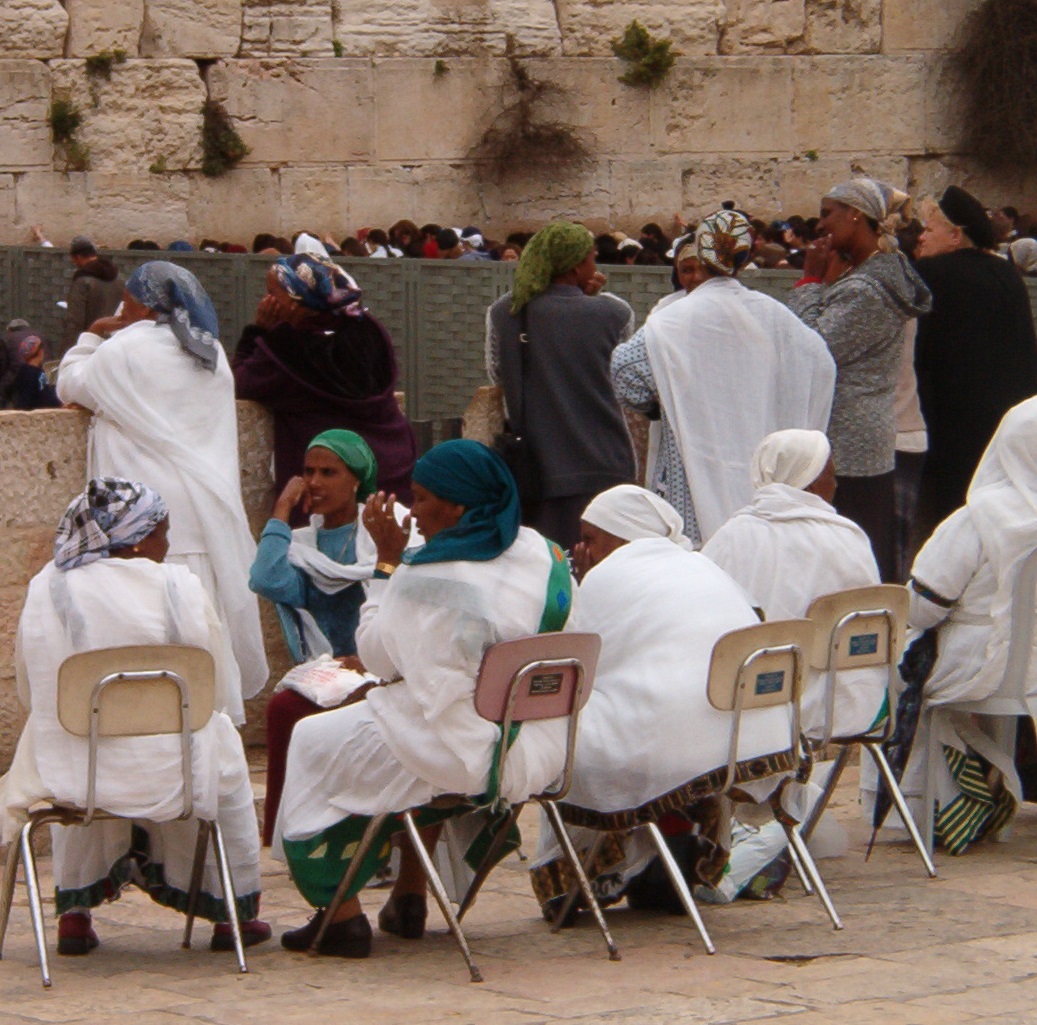 The dramatic immigration of the Ethiopian Jews from their country of origin to Israel in the 1980’s and 1990’s has moved the hearts of people all around the world. Upon the initiative of the JMRC, a joint French and Israeli research team was set up in 1985 to document in detail the liturgy of the Ethiopian Jews for future generations. Our partner institution in this project was the Laboratoire de Langues et Civilisations a Tradition Orale (LACITO) of the CNRS, Ethnomusicology Department, followed now by a new research team, Langues-Sociétés-Musique directed by F. Alvarez-Pereyre. The work is based on the understanding that collecting and analyzing the liturgical heritage of this Jewish community would lead to its preservation and to important contributions in many other fields of academic inquiry besides musicology, such as Semitic linguistics and liturgical studies. This first phase of the project was completed during the period closely following the two large waves of the Jewish Ethiopian immigration to Israel. The second phase is geared towards the publication of a three CD album and a book that summarizes the findings of two and a half decades of research on this subject.