The Jewish Music Research Centre sadly announces that composer, musician, publicist and ethnomusicologist Raffi Ben Moshe passed away on January 7, 2020 at the age of 91. After a successful career in the field of Israeli popular music, which included work for the theater and the IDF military ensembles, and a highly visible public role in the absorption of immigrant artists from the former Soviet Union, Raffi decided to retire and move on to another of his passions, Hasidic music research. In 1998, he completed his master's degree in ethnomusicology at Tel Aviv University under the guidance of Prof. Eliyahu Schleifer and Prof. Edwin Seroussi.
After receiving his degree, he joined the team of the Jewish Music Research Centre as a volunteer, focusing on Hassidic music ethnographic research. In 2015, at the age of 87, he published his book in Yuval Music Series, "Experiencing Devekut", dedicated to a specific musical genre in Chabad Hasidism. The book is a substantial contribution to the understanding of the processes of inner Hasidic spiritual experience as expressed in the melodic forms of niggunim. Rafi remained in contact with the JMRC until his last days, always alert to the most recent developments in Jewish music research.
May his memory be for blessing. 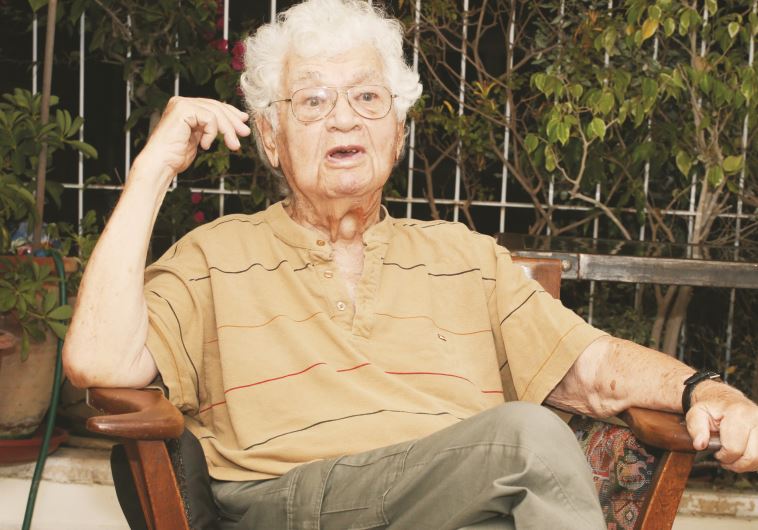