Beregovski’s Early Publications in the Context of his Research

Moshe Beregovski (1892-1961) the founder of Soviet Jewish ethnomusicology, the author of a multivolume edition on Jewish folk music, largely published posthumous. In 1929-1930 Beregovski published two of his first works: a critical review on Musikalischer Pinkos and an article on multilingual Jewish songs. The review stated Beregovski’s views on the methods of collecting Jewish folk music heritage. The article contained analysis of multilingual Jewish songs, the majority of which were connected with religious themes. The article also included an attachment of 36 songs collected by the folklorist himself. It is important to note that these songs were never mentioned or included in Beregovski’s later publications. In the review Beregovski introduced for the first time the term “Klezmer music”. 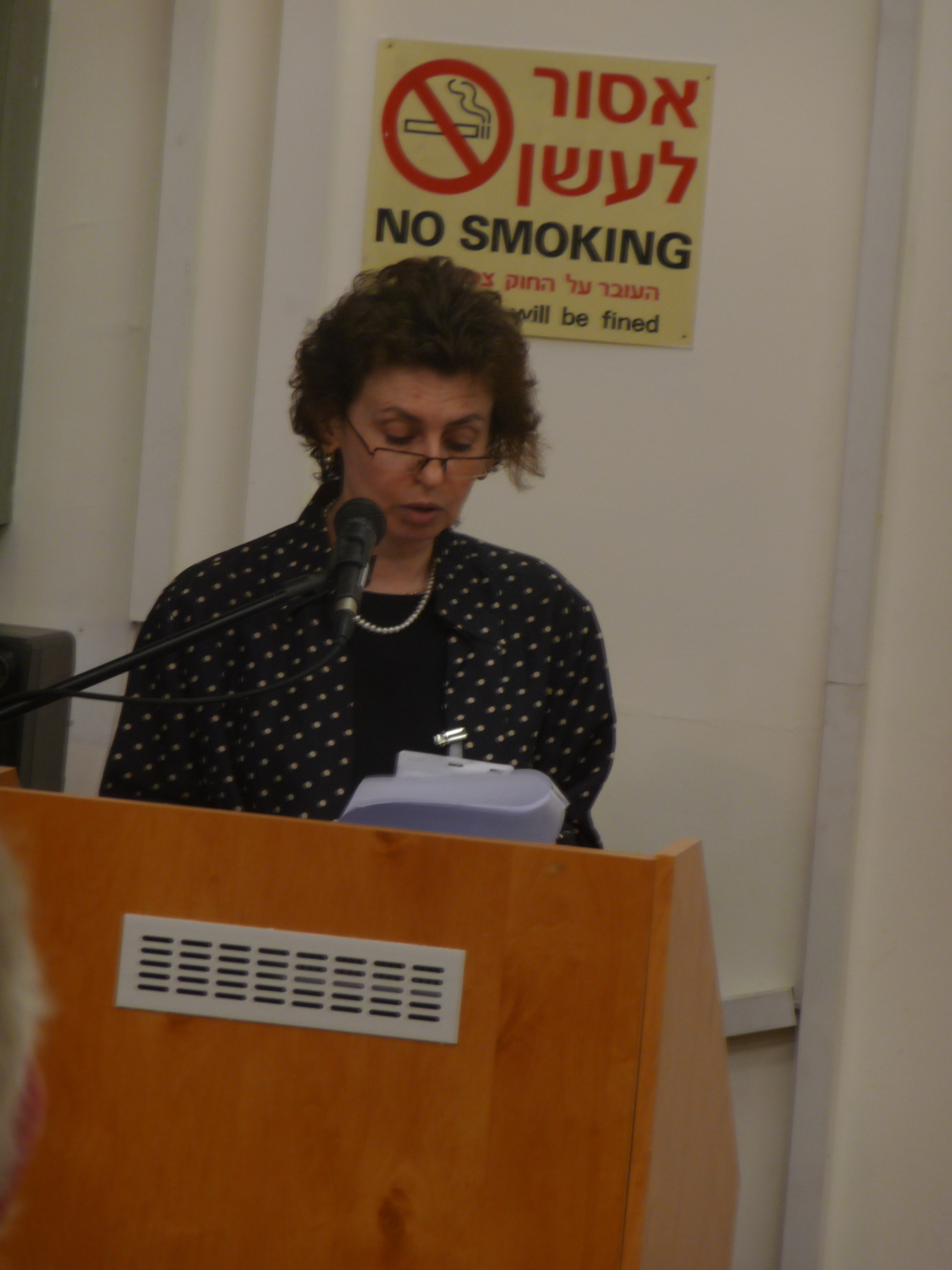